Tours of the Gulf of Finland

Excursions with a yield in the Gulf of Finland 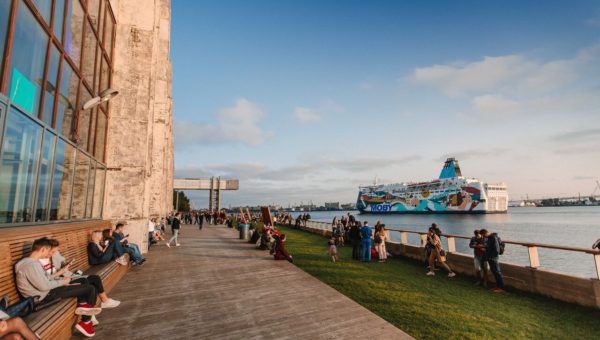 Most most
price: from 690 ₽
MORE
A unique excursion boat trip along the Neva from the center of St. Petersburg to the Sevkabel Port! Three stops available: at the pier of Sevkabel Port, Bronze Horseman and the Hermitage.
duration: 1 time 20 min
A type: Sightseeing, audioguide
Route: Bolshaya Neva - Sevkabel Port - Gulf of Finland - Bolshaya Neva 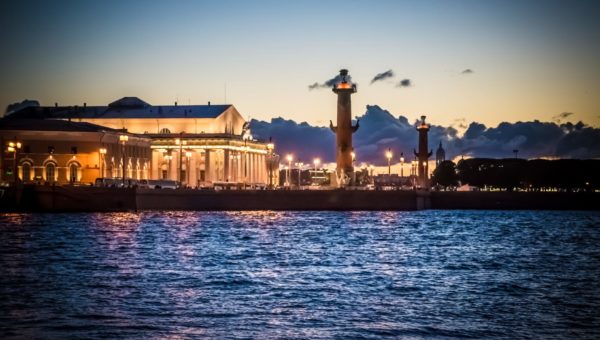 Excursion by boat “The Baltic cruise”

around Basil
price: from 890 to 1390 ₽
MORE
This journey is unusual and in content, and by design. Its main goal is to go around one of the largest islands of the Neva Delta, called Vasilyevsky.
duration: 2 o'clock 40 min
A type: Sightseeing, entertainment
Route: Front Neva - Malaya Neva - Gulf of Finland - Bolshaya Neva 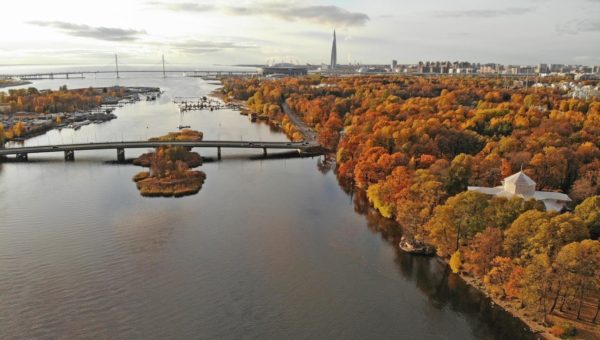 DOrogen guests of the city and St. Petersburg! We want to understand together with you the importance and significance of such combinations as "Petersburg - a window to Europe" or "Petersburg - seaRussia s Gate ". For this purpose, and there are a series of water excursions Neve yield in Gulf, which is the forerunner of the Baltic Sea. Often about St. Petersburg is referred to as the seaside town, although directly within the boundaries of urban development of the historical center there is little reminiscent of the sea at a glance. But it is only at first! Already arriving in the city on the Neva in any possible way - by train, airplane, water or road, at the entrance to St. Petersburg all of us in the vast stands or small brochures meets emblem of the city, which is a shield, which crossed the sea and river anchor put in under the scepter of the crown. This coat of arms has officially granted the beautiful northern capital of Russia is not accidental. It was formed from 1730 until the middle of the 19th century. Anchor with two blades - river, precluding its anchor 4 blades - marineand, which in heraldry is a reminder of the true purpose of St. Petersburg - a hugeFoot river and sea port. It is in this way that the idea of ​​Peter is clearly expressed in the coat of arms., the founder of the new Paradise, the release to the sea through river routes.

Only aboard the tour ship, having made an exciting sightseeing walk to the sea expanses of St. Petersburg, you realize the whole grand design of creating here, in swampy wetlands, the new capital of the empire, which was originally developed it as a city by the sea. Ancient architectural ensembles testify to this to this day., whose names are associated with symbols of the sea: Admiralty (“aadmiral” translated from Persian - "lord of the sea") on the embankments of the Neva in the heart of the city - a shipyard, Where to build warships; Nicholas Bogoyavlensky Sea Cathedral, standing on the territory of the settlement, where sailors and workers lived Admiralty Office; Bolshaya and Malaya Morskaya street Nevsky Prospect.; Spit of Vasilyevsky Island, where he was one of the largest port complexes in Europe, accepting a huge number of river and sea merchant ships, and much more.

For, that you are more fully realized, that Petersburg is a city by the sea, we present an extract from the water excursions on the boat along the Neva with access to the Gulf of Finland, tickets for which you can purchase on our website. The full text of motor-ship excursions on the Neva river with access to the Gulf of Finland you can read our blog.